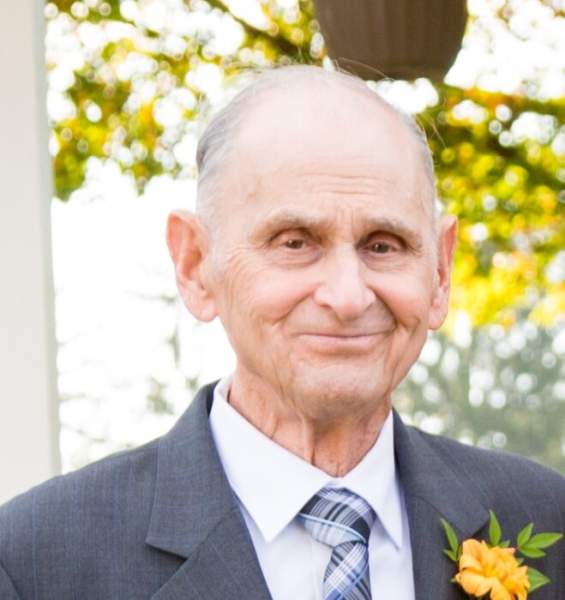 He was preceded in death by his brothers, James and William; and sisters: Dorothy McConnell, Evelyn Passinita and Catherine Roberts.

Bob was a glazier, employed by Allegheny Glass Co., retiring in 1998.

He enjoyed gardening, fishing and hunting and was an avid Pittsburgh Pirate and Steeler Fan.

Bob was a member of Our Lady of Fatima Parish, where he also served as an usher.

He was a life-member of St. Stanislaus Kostka Brotherhood, Newburg Fire Association and Bavarian Aid Society. Bob was one of the founding members of Camp 6.

A funeral mass will be held at 10 a.m. Thursday, Aug. 12, 2021, at Our Lady of Fatima Catholic Church, 12th Ave. and 20th St. with Monsignor Stanley Carson officiating. Committal will be made at Saints Peter and Paul Roman Catholic Cemetery, Altoona.

To order memorial trees or send flowers to the family in memory of ROBERT "BOB" ALLEN SIMANSKI, please visit our flower store.