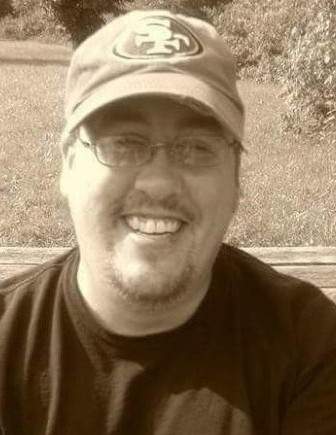 He was preceded in death by his beloved sister, Beverly.

He was an Altoona Area High School graduate and retired as a custodian from McLanahan Corporation, Hollidaysburg. He was a member of the Concordan Club.

To order memorial trees or send flowers to the family in memory of ROY E. YOHN, please visit our flower store.