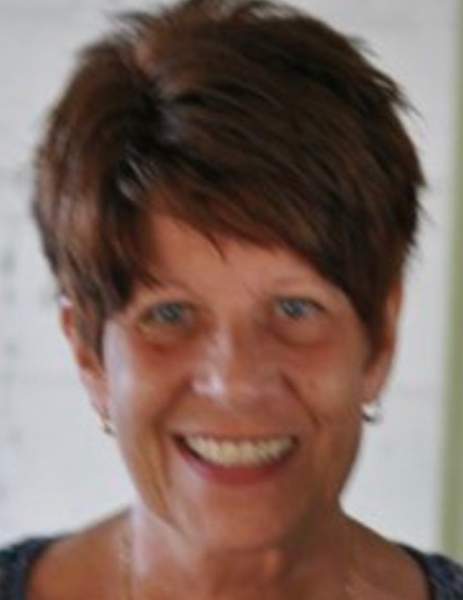 She was born in Altoona, daughter of the late Charles and Betty (Langer) Shoeman. On July 24, 1967, she married William M. "Bill" Davis Sr. in Altoona.

She was an Altoona High School graduate. She was a patient access clerk at Bon Secours Holy Family Hospital. She attended Our Lady of Fatima Parish.

Ruth enjoyed spending time with her family and also with her close friends, Bill and Bonnie Keith. She was also an avid Pittsburgh Steelers fan.

Friends will be received from 3 to 7 p.m. Wednesday, July 31, 2019, at Stanley J. Krish Funeral Home, Inc., Altoona. A funeral service will be held at 7 p.m. at the funeral home, Chaplain Tony Conrad of UPMC Altoona officiating.

To order memorial trees or send flowers to the family in memory of RUTH ANN DAVIS, please visit our flower store.