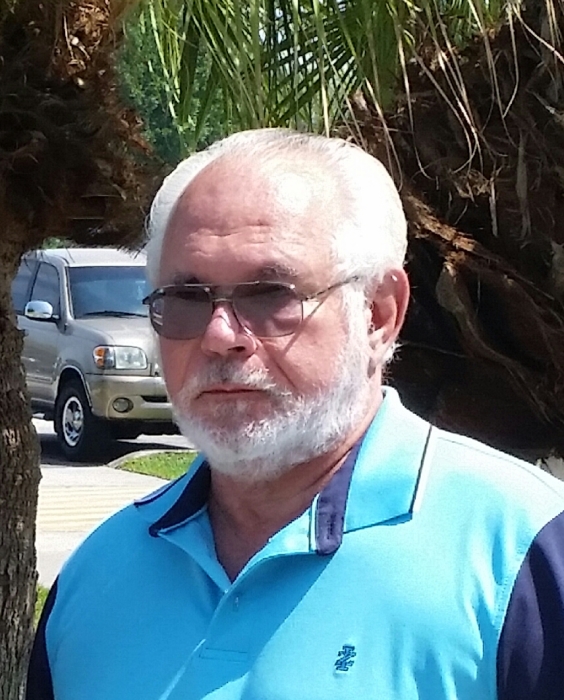 He was preceded in death by his brother, John.

Stan served in the U.S. Air Force during the Vietnam era as an airplane mechanic. He retired from the Internal Revenue Service.

Stan enjoyed fishing, traveling and going to shows and Dollywood.

A committal service will be held at 11 a.m. Monday, Feb. 27, 2017, at Greenwood Cemetery, Altoona, by Pastor Ralph Hamer, immediately followed by a celebra­tion of life at the Bavarian Hall, Altoona.

To order memorial trees or send flowers to the family in memory of STANLEY J. HALERZ, please visit our flower store.