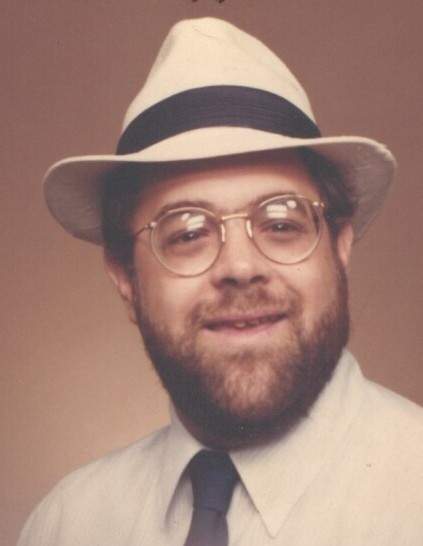 He attended SS. Peter and Paul grade school and graduated from Bishop Guilfoyle High School in 1972. He then continued his education at Bucknell University, before transferring to The Pennsylvania State University where he graduated with a degree in communications in 1976.  He spent his entire career in the radio, music and entertainment business.

Stan was an extremely talented man. In his early teens, he would repair radios and televisions as a small business. An amazing piano player, Stan accompanied the high school musicals. He later picked up the trumpet, and became a member of the band, the Hallmarks, performing at many local weddings and other functions. He was secretary of his high school class, a member of the competitive academic challenge team and the BG Pep Band. He also wrote the weekly article on life at Bishop Guilfoyle called the “Marauder Memos”.

Under the stage name of Stan Davis, he and Tom Riley entertained many in Altoona. From there, he continued his radio career in the Wheeling, W. Va. area and on stage with the Wheeling Jamboree, a stepping stone to the Nashville’s Grand Ole Opry. During that time, he was voted the Country Music Associations Small and Media Market DJ of the Year twice and was presented his awards at the Country Music Awards on national television. Stan also acted in small theatre in the Wheeling area. This was Stan’s gift to the world. For a few hours on the morning drive or on a Saturday night at the theatre, he allowed spectators and listeners to leave their worries behind and enter the world of music and laughter.

Stan was preceded in death by parents, Dolores and Stanley J.

He is survived by: his daughter, Karolina Bryner (Mark) of Irvine, Calif.; his son, Stephen of Bridgeport, Ohio., sister Rebecca Potopa Rhodes (Tom) of Duncansville; and brothers Thomas E. of Altoona and Timothy J. of Kutztown.

To order memorial trees or send flowers to the family in memory of STANLEY D. POTOPA, please visit our flower store.