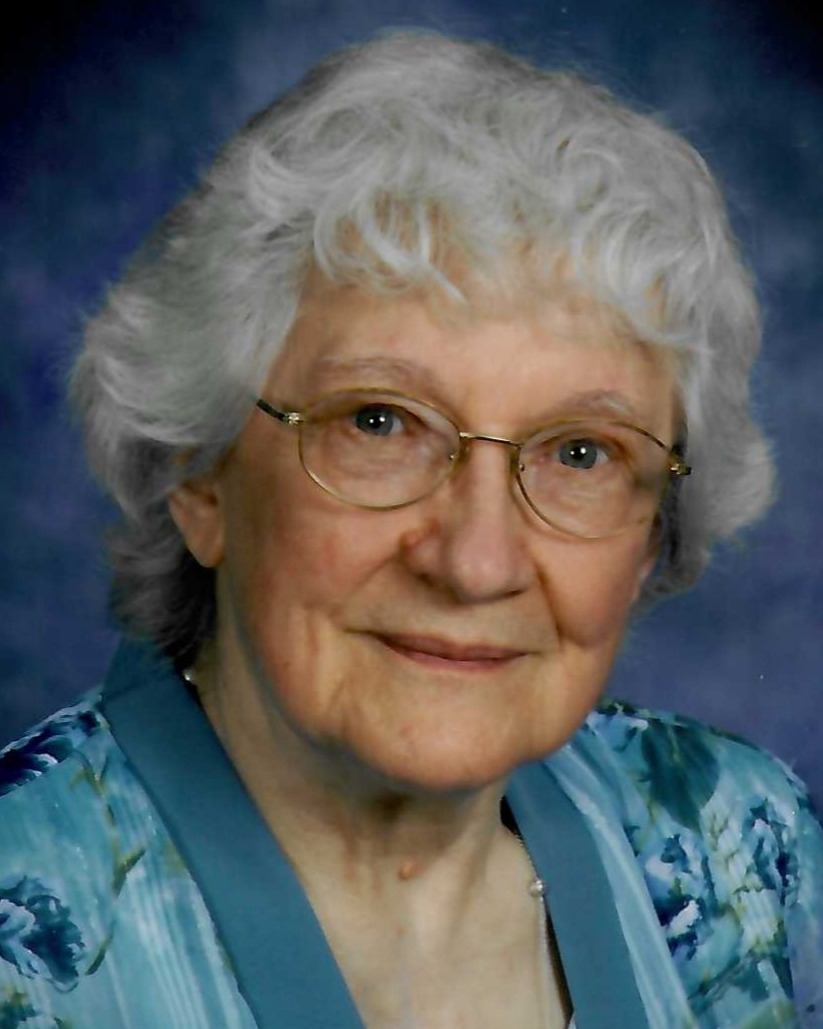 Stasia P. Mishock, 94, of Garvey Manor, Hollidaysburg, died Saturday afternoon at UPMC Altoona. She was born in Krosno, Poland, the daughter of the late Anthony and Amelia (Majchrowicz) Godish. Her husband, Edward P. Mishock, whom she married on Apr. 24, 1950, at Ss. Peter & Paul Byzantine Church, Portage, preceded her in death on Apr. 13, 2002.

She was also preceded in death by her brothers, Thad and Fred; and granddaughter, Polly Barbosa.

She was a machine operator, employed by Puritan Sportswear, prior to working at Sylvania.

Stasia was a member of St. Mary Catholic Church and was devoted to her Catholic faith.

She enjoyed volunteering at Garvey Manor, the Silver Sneakers group at the Summit, and enjoyed polkas.

Stasia was a caring mother and enjoyed being with her grandchildren.

In lieu of flowers, the family suggests that donations be made to St. Jude Children's Research Hospital-Memorial, 501 St. Jude Place, Memphis, TN 38105-1905.AC