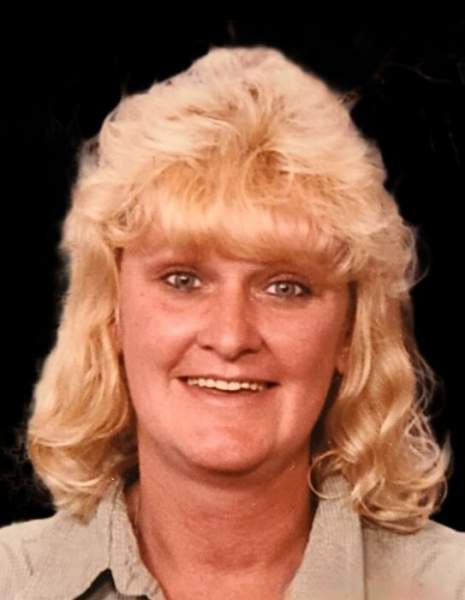 Theresa Anne (Shea) Shearer, 58, left this world after a second battle with cancer. She was the daughter of Bernard and the late Janet Shea (Winters) in Altoona.

She was preceded in death by her mother, Janet Shea; a sister, Denise Keagy; and a brother, Matthew Shea.

In lieu of flowers, please donate to GoFundMe at https://gofund.me/c18e8d61.

To order memorial trees or send flowers to the family in memory of THERESA ANNE SHEARER, please visit our flower store.