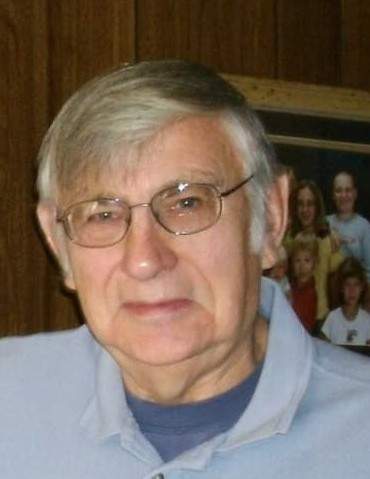 He was born in Altoona, son of the late Raymond and Julie (Sidler) Stoltz. In June 1957, he married Josephine T. Good in Altoona.

He was preceded in death by a son, Thomas W. Jr.; and two brothers: Raymond and Andrew.

Thomas was a graduate of Altoona High School and of Altoona Vocational School.

He was a member of Our Lady of Fatima Catholic Church and of the Plumbers and Pipe Fitters Local 354.

Thomas enjoyed his grandchildren and watching them to search for the "money tree." He also enjoyed hunting and fishing.

A funeral Mass will be celebrated at 11 a.m. Thursday, May 16, 2019,at Our Lady of Fatima Catholic Church, 12th Avenue and 20th Street, Altoona, Father Alfred Pattesron, O.S.B., celebrant. A private committal will be held at Calvary Cemetery.

To order memorial trees or send flowers to the family in memory of THOMAS W. STOLTZ SR., please visit our flower store.