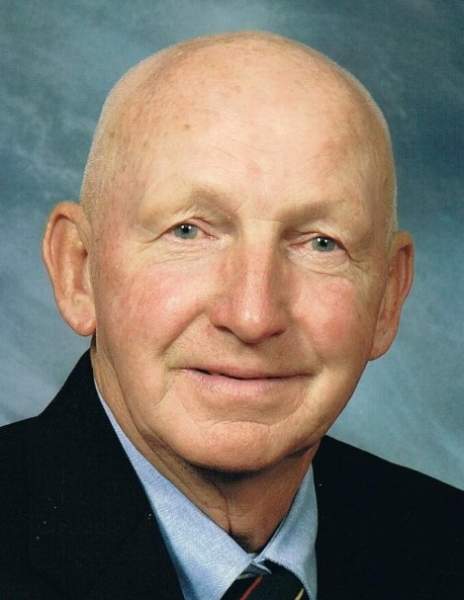 Thomas L. “Tom” Stout, 82, of Altoona, passed away at his residence Thursday evening.

He was born in Altoona, son of the late Harold and Agnes (Becker) Stout.

He was preceded in death by a brother, Melvin Stout.

Tom was a Sheet Metal Worker, employed by Folcarelli Sheet Metal, Local Sheet Metal Union 19 out of Philadelphia, retiring in 1998. Thomas was a member of Simpson Temple United Parish, Altoona.

Tom enjoyed working and developing the Geesey Park Baseball Field and attending community events. He enjoyed rooting for the athletes in all sports especially at the Altoona Area High School and his passion was the George B. Kelley Amateur Baseball Federation. Tom was very proud of all his grandchildren and he was also passionate about the Kelley Federation; making sure every kid had an opportunity to play baseball. His time and generosity to the league knew no end.

Tom was the biggest ambassador for the City of Altoona and he spoke with pride in his hometown to everyone he met.

In lieu of flowers, the family request that memorial donations be made to George B. Kelley Amateur Baseball Federation, P.O. Box 742, Altoona, PA 16603.

To order memorial trees or send flowers to the family in memory of THOMAS 'Tom' L. STOUT, please visit our flower store.