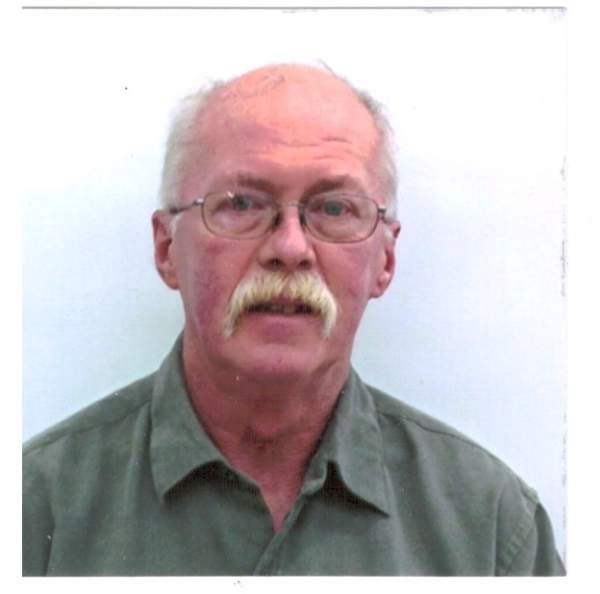 Timothy S. Forr, 66, of Hollidaysburg, died Wednesday morning at his residence after a heroic battle with cancer.

Tim is survived by his beloved and only child Benjamin T. Forr, who along with Ashley, gave Tim the grandchildren of his heart, Savannah Winters, and Preston Meyers.

Tim was a graduate of the 1972 class of Altoona High School. A served as a member of the Geeseytown Volunteer Fire Association for 15 plus years.

Tim was a master mechanic.  On January 2, 1984, along with his wife Kathy, opened Forr’s Mobil Service which later became Forr’s Service on 11th Ave and 18th Street. The auto service center has been thriving for over 39 years.

His motto was “Be honest, no successful businessman has ever made it on a 40-hour work week.”

A private ceremony will be held by the family at a later date. In Lieu of flowers, kindly make donations in Tim’s name to the Shriners Hospitals for Children, c/o Jaffa Shrine, P.O. Box 1984, Altoona, PA 16603-1984.

To order memorial trees or send flowers to the family in memory of TIMOTHY S. FORR, please visit our flower store.