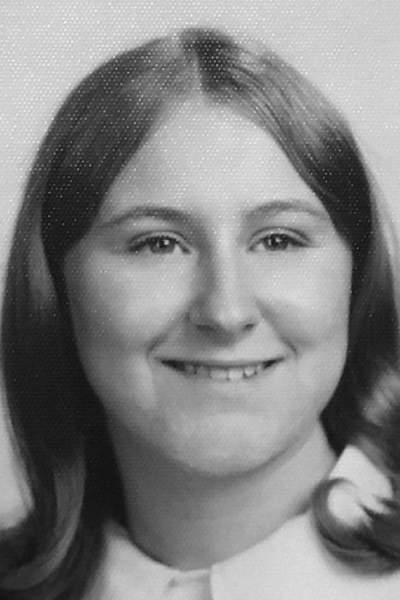 Vanessa G. Burr, 63, formerly of Altoona, went to be with the Lord, Saturday after a brief illness.

She was born in Altoona, daughter of George E. and Marlene (Watson) Harris Sr.  On Aug. 26, 1972, Vanessa married Michael J. Burr, her high school sweetheart. They recently celebrated 45 years of a blessed marriage.

She was a 1972 graduate of Altoona Area High School.

Vanessa was known for her compassion, love of family and friends, sewing and quilting.

A funeral Mass will be celebrated at 11 a.m. Friday, Nov. 10, 2017, at Our Lady of Fatima Catholic Church, 12th Ave. and 20th Street, Altoona, Monsignor Robert Mazur celebrant A Rosary will be held commencing before the mass at 10:30. A private interment will be at Ss. Peter and Paul Roman Catholic Cemetery. Arrangements are by Stanley J. Krish Funeral Home Inc., 1204 17th St., Altoona.

In lieu of flowers, donations may be made to a charity of your choice.

To order memorial trees or send flowers to the family in memory of VANESSA G. BURR, please visit our flower store.