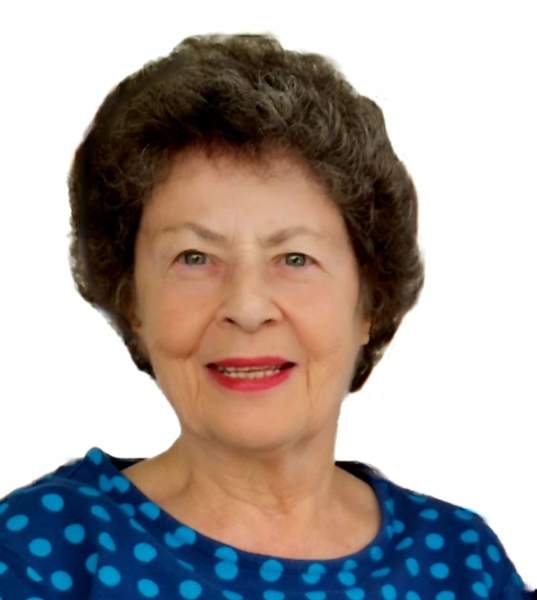 Virginia A. Hart, of Altoona, passed away Thursday at UPMC Altoona after a brief Illness. Virginia was born in Altoona, daughter of the late William J. and Mary Madeline (Ruffley) Lumadue.

She was preceded in death by a brother, William E. Lumadue; and a brother-in-law, Robert W. Eakins.

Virginia graduated from Altoona Catholic High School in 1958. She was a stay-at-home mother and later worked in the retail industry until her retirement.

At the request of the deceased, there will be no public viewing.

Interment will be at Calvary Cemetery.